How to relieve your Hashimoto’s joint pain 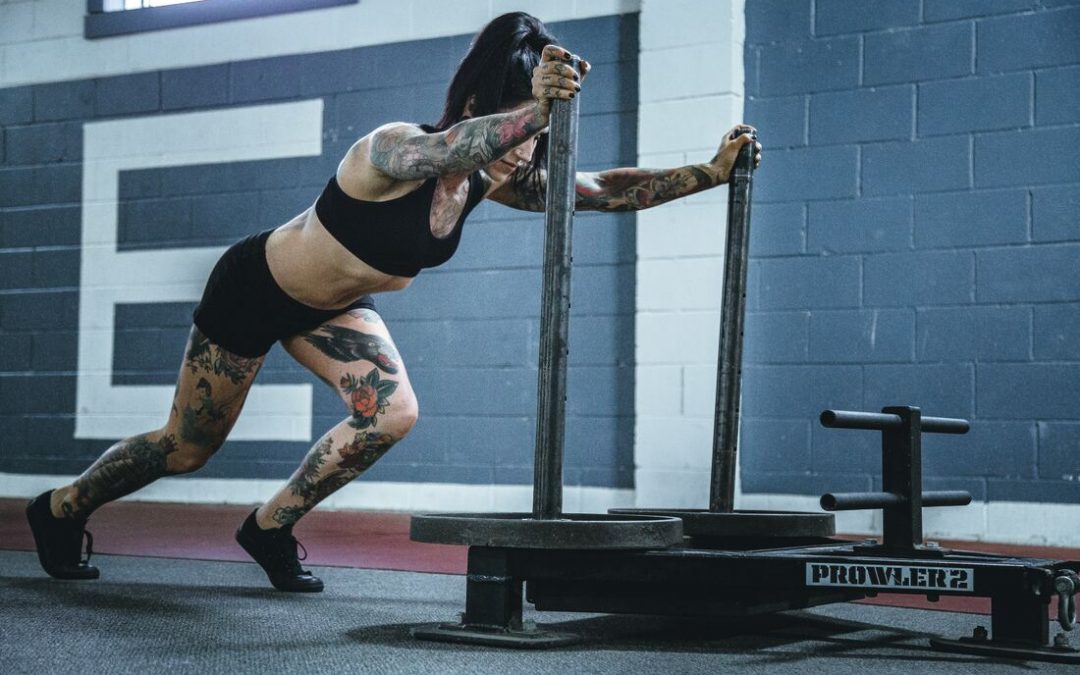 “My pain in my shins is so much better,” said Constance, a patient of mine who returned for her follow-up appointment, having been using homeopathy for just two months to heal her Hashimoto’s.

When she first came to see me, one of her main symptoms was muscular-skeletal and neuropathic pain. She had shooting pain in both arms, day and night, but it would be worse in the early hours of the morning which would often wake her, contributing to her fatigue.

She also had a constant ache in her shins, and knee pain that stopped her from exercising. “My knee pain is much better,” she told me.

She continued: “Last week I felt really good. I feel happier in myself and have been back to the gym. The pain in my arms has also been better this last month.”

Book a FREE 15-minute Skype call with me here to talk about how homeopathy can relieve your pain.

Get to the root cause of your pain

If you’re in pain with Hashimoto’s, you need to address the root cause of the inflammation causing that pain – which is an inappropriate autoimmune response causing damage to your own cells.

Reducing this inflammation by rebalancing the immune system with homeopathy will in turn reduce pain and promote healing.

Painkillers are not the answer – and even part of the problem

Many people are prescribed painkillers but there are four main problems with taking painkillers.

1. They only mask the pain

Pain is a symptom of deeper inflammation or injury. It is your body telling you that there is a more profound issue that needs to be resolved. Painkillers don’t resolve the source of your pain, they only block pain signals letting you know about this inflammation.

I don’t need to tell you that opioids are highly addictive. Just look at the well-documented opioid epidemic in the States. Interestingly, in 2013 & 2014 Synthroid was the most prescribed drug in the US. In 2015 that was overtaken by Vicodin, an opiate painkiller.

3. They can cause leaky gut

NSAIDS, such as Advil and Ibuprofen are associated with gut dysfunction and the longer you take them the more likely you are to suffer adverse reactions such as ulcers and gastrointestinal bleeding. Leaky gut causes damage to the immune system, leading to autoimmune issues.

4. They have other side effects

High doses of NSAIDS increase the risk of heart attack and stroke by about one third.

Book a FREE 15-minute Skype call with me here to talk about how homeopathy can relieve your pain.