Is homeopathy effective for thyroid disease? 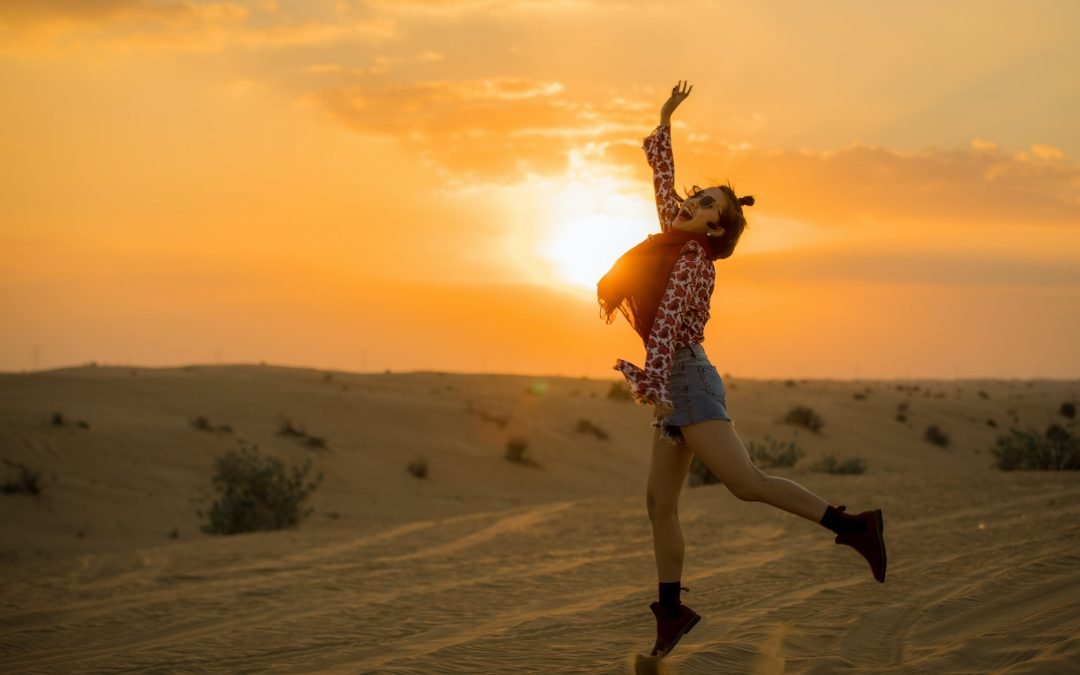 Homeopathy is effective for thyroid disease, but the remedy depends on you as an individual, not your diagnosis.

But what is the remedy?

Some people want me to be more specific when they ask, in my Facebook Group, Natural Hashimoto’s Help, whether homeopathy can be effective for thyroid disease. They ask what remedy I gave to help particular symptoms – such as weight gain, hair loss, brain fog or fatigue.

But homeopathy is an individualised form of medicine.

You are an individual

This means I don’t prescribe on your medical diagnosis of hypothyroidism or Hashimoto’s. I prescribe on you, as an individual. I consider your medical timeline, your personal history and the way your symptoms manifest. These are unique to each one of us. I see the whole picture; a holistic approach.

So there is not one remedy that is effective for thyroid disease for everyone.

Two women come to see me with hypothyroidism. They leave with different remedies.

One woman had been on the pill for many years and found it difficult to get pregnant. She used IVF which was successful after three attempts. After giving birth, she suffered from post-natal depression. She was prescribed anti-depressants for nearly two years. Two years after giving birth she hadn’t been able to lose a lot of the weight she had gained during pregnancy. Her relationship with her husband was also not great since the birth of her son. She rarely wanted to have sex and felt trapped in her marriage. She was also exhausted and fed up of being the sole carer for her young son who was very demanding. The doctor ran blood tests. She was diagnosed with hypothyroidism. She cried almost throughout the whole consultation.

A second woman, a successful entrepreneur, had always been athletic and loved to exercise. As a teenager she suffered from anorexia. Her Mum had died unexpectedly two years previously and since then she had begun to put on weight. She didn’t know why as she continued to exercise. She felt she had never really grieved losing her Mum despite them being close. She had also begun suffering from terrible migraines and had lost interest in sex, despite previously having a great sex life. She had never wanted to commit to one particular man after a bad experience with a boyfriend in her twenties. She organised blood tests. She received a Hashimoto’s diagnosis

The first patient received the homeopathic remedy Sepia. For the second I prescribed Natrum Muraticum. They both did well.

Over time, I also prescribed remedies to help detox, to restore hormonal balance, support organ drainage and to rebalance the immune system. These remedies were indicated by the way they each individually experienced their symptoms on a physical, emotional and mental level, in their own unique, way. They both continued to regain their health, restore their thyroid function and in the case of the second patient, reduce her antibodies.

Homeopathy is effective for thyroid disease. But each prescription is individual and is not based on your conventional diagnosis of hypothyroid or Hashimoto’s.

You are an individual. You will do better when you receive individual treatment.

This is a lovely testimonial from a patient of mine who was given a hypothyroid diagnosis many years ago:

“Carolyn has been treating me for several years but just over a year ago I asked that she helped to reduce my medications. With her help I have been able to achieve this and no longer need to take Levothyroxine, which I had taken for almost 20 years. I am delighted with this…the reduction of medications to date has made a big difference to my health and outlook. Reduction of my medication has been undertaken with the support of my consultant.” Bernie

Photo by YIFEI CHEN on Unsplash